It's that time of year. This Sunday marks the 84th Academy Awards, where Hollywood hands out Oscars celebrating the year's best in film. Will The Help spoil Harvey Weinstien's victory plans for The Artist? Will Hugo tie a record for the film with the most nominations and no wins? Will it be Viola or Meryl? Will Woody Allen attend this year? You'll have to wait until Sunday night, since I'm not going to provide answers, either. That's right -- no predictions here, folks. I don't make predictions. That way, I'll never be wrong! I also walk to the beat of my own drum, so instead of predictions, here are the first annual Walkey Talk Awards, or what I like to call, The Walkwards! 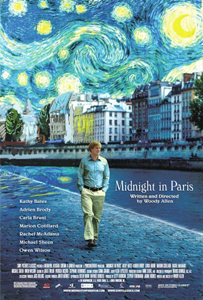 THOUGHT IT WOULD SUCK BUT ACTUALLY DECENT: Footloose

MOST UNDERRATED: Water for Elephants

MOST OVERRATED: The Descendents

MOST UNNECESSARY SEQUEL: Hoodwinked Too! Hood vs. Evil; Pirates of the Caribbean: On Stranger Tides 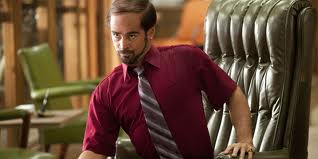 WAY BETTER THAN EXPECTED: Mission Impossible: Ghost Protocol; Rise of the Planet of the Apes

MOST WELCOME RETURN: The Muppets 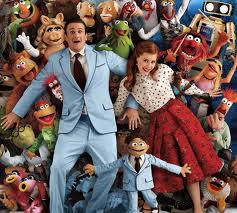 BEST OPENING CREDIT SEQUENCE: The Girl with the Dragon Tattoo

MOST INSPIRATIONAL: The Help; Being Elmo 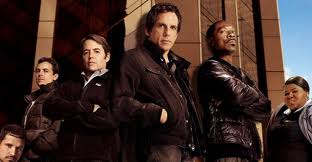 EVIDENCE THAT SARAH JESSICA PARKER IS NOT A MOVIE STAR: New Year's Eve; I Don't Know How She Does It

EVIDENCE THERE'S A LACK OF ORIGINALITY IN HOLLYWOOD: The top nine highest-grossing movies are sequels

MOST LIKELY TO MAKE YOU A GERMAPHOBE: Contagion

BEST SEQUEL TO THE SEVENTH MOVIE IN A SERIES BASED ON POPULAR BOOKS: Harry Potter and the Deathly Hallows: Part 2

BEST USE OF FECAL MATTER: Chocolate pie scene from The Help

WORST USE OF FECAL MATTER: Sneezing in the bathtub scene in Hall Pass

WORST AWARD-WINNING FOLLOW-UP: Natalie Portman, who followed up her Best Actress-winning performance in Black Swan with No Strings Attached and Your Highness

BEST TITLES: From Prada to Nada; Friends with Benefits

WORST TITLES: I Am Number Four; What's Your Number?; Something Borrowed 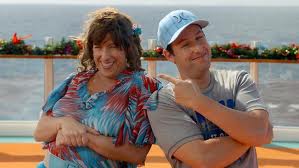 BEST CASTING: Brad Pitt as an ex-ball player in Moneyball; Charlize Theron as an ex-prom queen in Young Adult; John Hamm as a sleeze in Bridesmaids; Matthew McConaughey in The Lincoln Lawyer

WORST CASTING: Seth Rogen in The Green Hornet; Ryan Reynolds in Green Lantern; Cameron Diaz in Bad Teacher; Kevin James as someone married to Winona Ryder in The Dilemma

And finally, here are my Top 5 Dream Oscar Hosts: 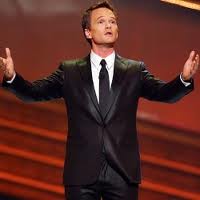 NEIL PATRICK HARRIS: A multi-talented song and dance comedian who could bring the house down with a opening number a la Billy Crystal; use his irreverent sarcasm and wit a la Steve Martin; or just stand there and look good with class and panache a la Johnny Carson. Bonus points for being under 60 years old! 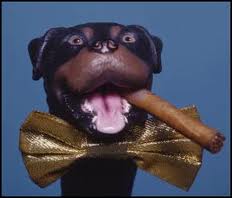 TRIUMPH THE INSULT COMIC DOG: Who better to point out the absurdity of the stuffy ceremony than the gut-busting Triumph from Conan?

RICKY GERVAIS: If for some reason Triumph can't make it, and they want an... I don't know... human being? Then I guess Ricky is the next best thing.

JUSTIN TIMBERLAKE: Another triple threat like NPH. The reason why JT is such a good SNL host is because he's fearless. He's not afraid to look silly. He just lets it all out and would do anything for a laugh. He'd be totally comfortable with the whole world watching and would definitely give it 110%. 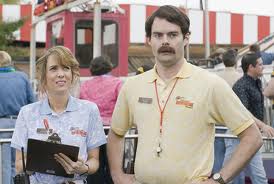 BILL HADER & KRISTEN WIIG: They made such a cute team in Forgetting Sarah Marshall and Adventureland; Bill Hader is already the go-to man on SNL for game show hosts and political debate moderators. He can man the podium while Wiig runs up and down the aisles harassing the stars.

That's all, folks. You're welcome and enjoy the show!