2012 was a year full of surprises: the world did not end as predicted by the Mayan calendar and two of the best films were about America. Lincoln and Zero Dark Thirty not only concerned America but depicted two triumphant moments in the nation's history; the passing of the 13th Amendment that ended slavery in the former and the take down of Osama Bin Laden in the latter. Both seemed perfect vehicles for patriotic cheerleading, poised to cash in on renewed public interest in politics endemic of an election year.

I anticipated two films rife with self-congratulation and "Go team USA!" sentiments familiar to anyone who's ever seen a Jeep Liberty commercial or a Rambo movie. I might add that both films are certified hits and helmed by two of Hollywood's foremost directors, Steven Spielberg and Kathryn Bigelow. While neither of these facts precludes a film from being interesting, high price tags usually equal low risks. What I encountered instead were two films of a moral and ethical complexity wholly unexpected.

Towards the end of his life Mark Twain, the great America novelist, humorist and social critic, became disillusioned with his countrymen. "There are not enough morally brave men in stock. We are out of moral-courage material," he wrote in his 1901 essay (published posthumously), The United States of Lyncherdom. This precise sentiment is expressed by Thaddeus Stevens (Tommy Lee Jones), in Lincoln -- his disappointment in the will of the people to call for an end to slavery. 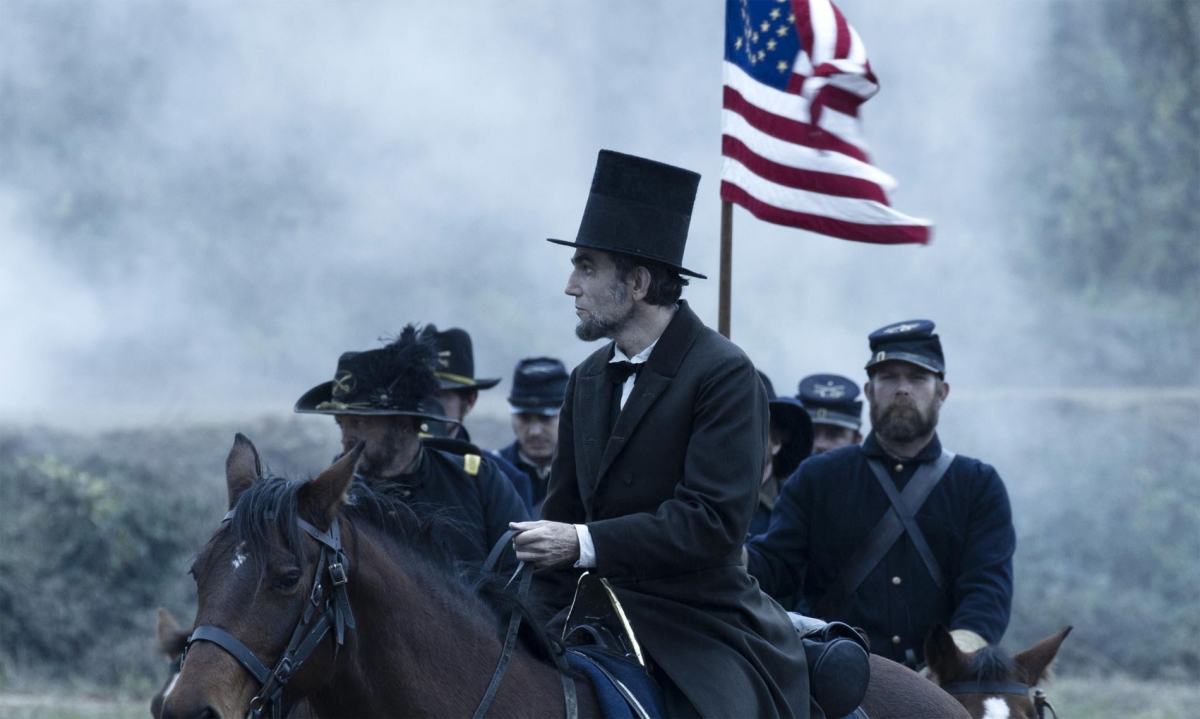 And this is Democracy's inherent flaw: it promotes compromise, concession and conformity. The Civil War was the result of almost a hundred years of tip-toeing around the moral abomination that is slavery for the interests of a few wealthy individuals. The American origin myth, perpetuated in both grammar school history lessons and presidential campaign speeches, encourages us to remember our history's enlightened moments as a consensus -- our social consciousness awakening like a sleeping bird to take flight. In reality, humans are often mired in their time and place, their wills subverted by the expedient. While a good number of Americans harbored sympathies with the abolitionist movement, as voters, they showed reservation in acting on their principles. As representatives of the people, the majority of congressman prioritized peace over emancipation. The 13th amendment was not passed because of the will of the people at large (i.e. the democratic process); it was because a few individuals bribed, cajoled, threatened and, in short, politicked to death the opposition-- which is what Spielberg's Lincoln is all about.

Though in a completely different temporal and ethical context, Zero Dark Thirty illustrates a similar point. Its most controversial aspect is the depiction of torture by CIA operatives. Not only do they torture suspected terrorist, the film purports that the torture is what got us to Bin Laden. More than ten years ago America found itself fighting an enemy they could not understand -- one whose convictions stem from the sacred and were unresponsive to monetary bribes. The wars in Afghanistan and Iraq were material distractions for the one enemy that managed to elude us for so long. When the images of torture at Abu Ghraib surfaced, Americans felt outrage and disbelief ("aren't we supposed to be the good guys?!"). But while this revelation may have damaged our national self-image, Zero's heroine, Maya (Jessica Chastain), unabashedly stands in the interrogation room practically holding the 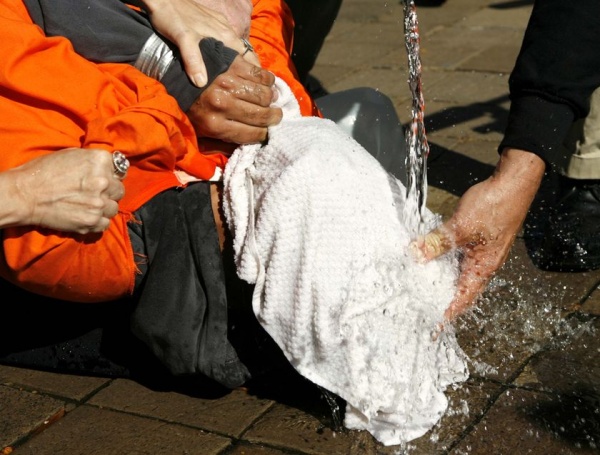 leash. And it is the intelligence from these sessions--the product of beatings, whippings and deprivation--that form a trail of bread crumbs to Bin Laden. Like Lincoln, the democratic process, for better or worse, sometimes must be circumvented as a means to end.

What is remarkable about both Abraham Lincoln (Daniel Day Lewis) and Maya as characters is that they possess a deep certainty of the correctness of their actions -- the elusive "moral courage" Mark Twain pined for.* Lincoln knows he must seize the opportunity to end slavery, and Maya knows she must stop Bin Laden at any cost. While Lincoln's place of honor is set firm, his political machinations forgiven in the name of the greater good, the history books have not closed on Maya (or whoever he/she/they may really be). Will time show her favor or condemnation? Will the end justify the means? I don't know and frankly, I think Bigelow leaves that question wide open. Both films do something very remarkable but also very un-American: they portray a world free of moral absolutes, a world without saints or super-villains; simply a world -- the world I believe we all inhabit.

*I hope I am not dishonoring Twain's ideas here. His notion of moral courage rested firmly in a Judea-Christian value system of which torture would certainly have been at odds. However, Maya's actions, conducted in defiance of the laws of her country and orders of her superiors, at risk of humiliation and dismissal, resulted in ridding the world of a man responsible for global atrocities. In my view this maintains the essence of what he means by moral courage (even if perhaps the compass needs a bit of tuning). It also ignites discussion as to the darker side of personal moral conviction -- even an act ripe with good intentions may be misguided and twisted. But his is beyond the scope of this article . . .