Fresh off a spring West Coast tour opening for Molly Burch, a couple cool UK festivals, and several very fun music video releases, genre-bending singer-songwriter JayWood is starting an exciting summer. It began with his first-ever appearance at the Winnipeg Folk Festival last weekend -- where he brought his mix of jazz, pop, folk, and funk music to huge hometown crowds -- and then kicks into high gear with the release of a new full-length album, Slingshot, on July 15. 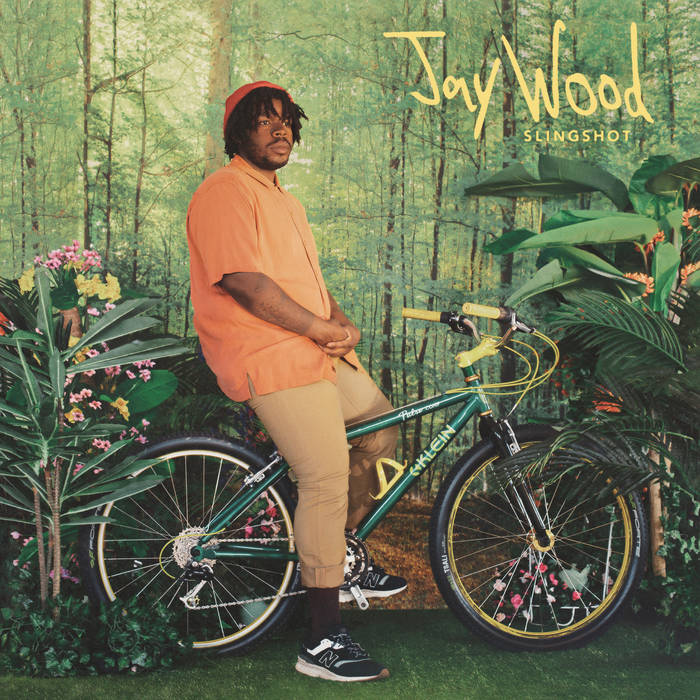 I caught up with JayWood on the final day of the Winnipeg Folk Fest to chat about his festival experience, his successful tour windows when many acts have had to cancel gigs worldwide, writing and recording the new record, and why he made sure it's a complete front-to-back package rather than just a collection of songs.

If you're in Winnipeg, you can head to the Tallest Poppy on Thursday, July 14 at 8:00 PM for a Slingshot album listening party. Otherwise, be sure to keep your eyes peeled to JayWood's Instagram, Facebook, or Twitter for upcoming summer tour dates across North America and beyond -- including Manitoba festivals Real Love Summer Fest and Rainbow Trout Music Festival -- as well as a proper album release show sometime in the fall.