After having a delightful conversation with the incredible Kurt Braunohler, I felt it was a MUST to make it to his shows (which is a lie – I had tickets to last night's 9 PM show at Comedy Bar and "Hot Tub with Kurt and Kristen" well before I got to sit with him). Being my second show of the festival, comedy fatigue had not yet set in, something possible with JFL Toronto and its previous incarnation JFL42 due to the ability to go to multiple shows a night for two solid weeks on a rather affordable pass.

One of the joys of Just for Laughs Toronto is you often get to see some of Toronto's best comedians shining on a stage with a packed room, and last night was a treat. Jackie Pirico (@jackiepirico) came out of the gate strong with a literal hilarious entrance – she invented it just for that night, if her act was to be believed, and she had the energy of the room pegged from the second she stepped on stage. For the comedy nerd, her description of the job of the opener was pure comedy gold.

Having the stage set perfectly, Kurt came on hot, tossing bags of chips to the audience and in full energy. His set had a delightful mix of observations about Pearson airport (which given its recent status as the 5th worst airport in North America is an entirely understandable topic to touch on), TTC's posters, and Quebec's relationship, and thus it was clear he was invested in his audience and not just using rote material as some comedians are wont to do (heck, his photo is on the wall of Comedy Bar, so it's clear he's enjoyed performing here).

The evening was a pleasant trek through observations about Canada, his experiences with dads, the struggle to be a good father, and the dark powers children wield over their families. Kurt is a tall fellow, so his presence could have been imposing, but it never was. He was warm and friendly, and even when getting into the minutia of sex toys and the source of a bit, he always felt kind, welcoming, warm, and delightfully silly.

Kurt has one more show tonight with Kristen Schaal, their renowned variety show Hot Tub with Kurt and Kristen at The Royal Theatre. Get tickets now while you can and enjoy some silly fun. 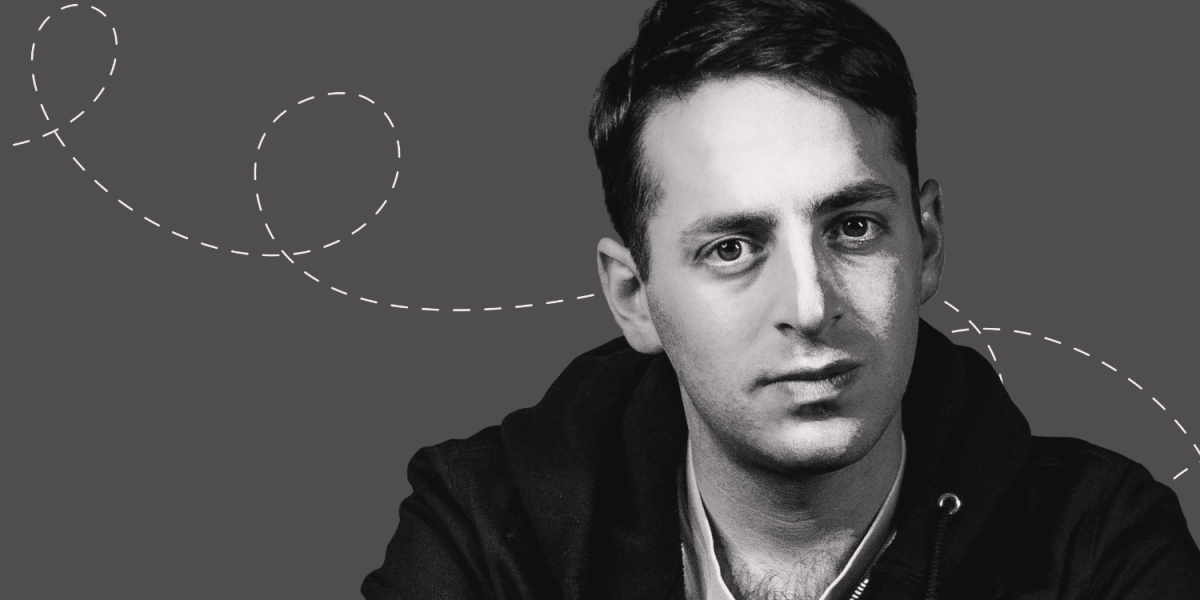 Listen, the turnover for festival reviews is always super fast. So this may read a little less like an article, and more like the ravings of an old timey mountain prospector: I found gold, people!

Basically, just go see Alex Edelman. I wanted to be up front because the first rule of journalism is, "Don't Bury the Lede", but also because the festival is adding a few shows for those who might have missed him. I will be honest, I went in knowing nothing and it still managed to subvert my expectations.

The entire hour is one story, so another thing that makes this write up weird is that I can't really say much without spoiling it. Suffice it to say, Alex is a culturally and spiritually Jewish comedian, who one day decides to go to a white supremest rally.

The next 60 minutes is a very interesting contemplation on empathy and the right to judgement. I know it sounds very arty at this point, but while it does have inherent depth, I swear it also has a high rate of JPM (jokes per minute). This is a regular standup show that just happens to talk about social issues, without any sense of politics. And I was very impressed... now go!