The Melodic Monkey Awards: Our Top Music of 2010

Tonight, the music industry descended on Los Angeles to hand out Grammy Awards to some of the most popular music acts of the last year. But we know what you all look forward to every Grammy weekend -- who ShowbizMonkeys.com thinks put out the best albums and songs of 2010! You won't find Bieber, Eminem, or GaGa on our lists. We may embrace some of what would be considered "popular music", but if you've followed our picks the past few years, you know that we have some different tastes here. We're not quite anti-pop like Pitchfork, but hopefully we can showcase some albums and artists that may not get their due from popular media. 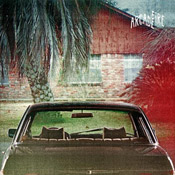 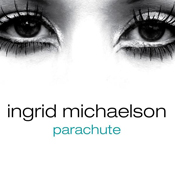 Rock/Alternative Album of the Year 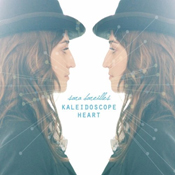 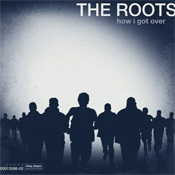 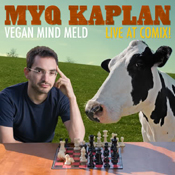