Preparations To Be Together For An Unknown Period Of Time

Some Kind Of Heaven 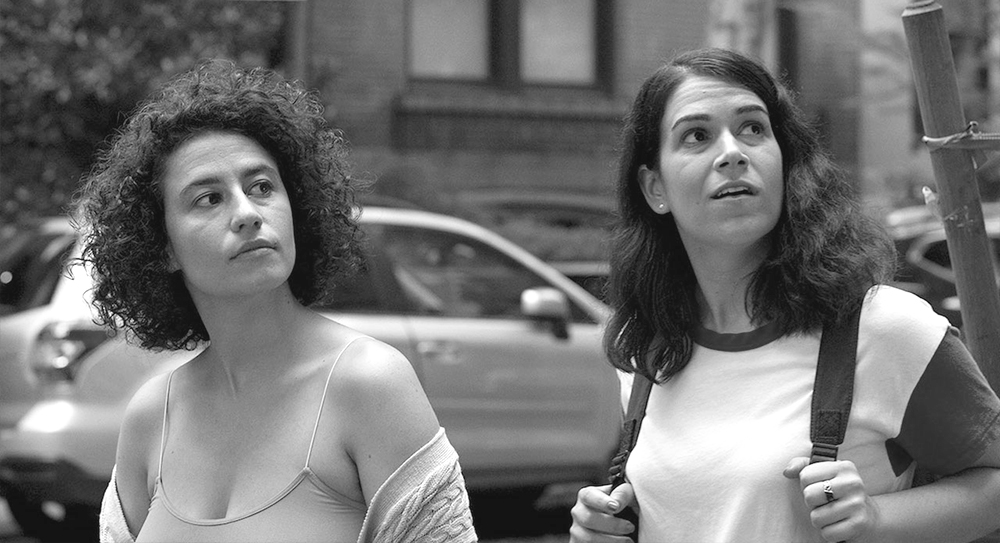 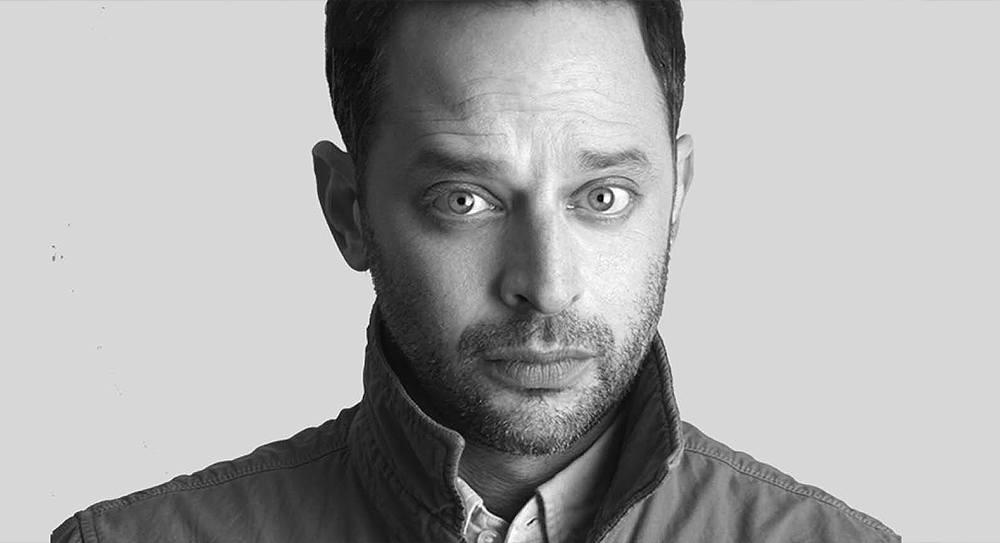