Spotify is now in Canada! Oh goody, goody, goody. I have been waiting for this for a long time. No longer when I find a link to a Spotify playlist do I have to get the message "We're sorry, but Spotify is not available in your country." Because now, it is available in my country.

From the perspective of a music lover, I must say that Spotify is one great little service. All the music you could possibly want, streaming over the internet, and for free. Well, basically for free. One can upgrade to Premium for $9.99 per month and get advantages like queuing music, no ads (although I have yet to hear an actual ad), and being able to make music available when you are offline. At the moment, I haven't had a glaring need to upgrade, and the service is suiting my listening needs quite nicely, indeed. 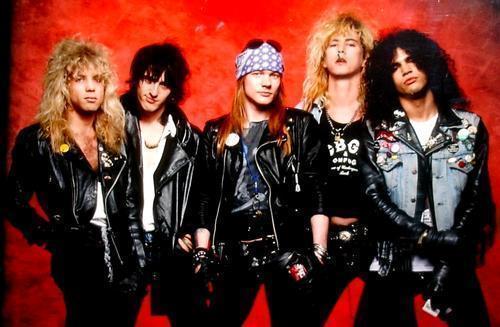 From the perspective of an artist, however, the reviews aren't as rosy. The biggest complaint is the amount that artists get paid for having their music streamed, which appears to be as low as $0.007 per stream. That isn't a whole lot of money. Now, that can add up for big artists. I listened to 'Paradise City' by Guns n' Roses. Underneath the song, it shows how many times it has been streamed. At the moment it sits at almost 29 million plays. That is $230,000 for that one track, although the time period is unclear. So, yes, a big artist can draw a decent amount of money through the service. And, it's the gift that keeps on giving. If an artist sells a song on iTunes, at $1.29 per song, they get about 20 cents per download. But that's a one shot deal. Bought and done. I can listen to it a billion times and the artists make no more money off it.

The advantage of course is that if someone, like myself, uses the service and listens to 'Paradise City' over 180 times, the band will begin to earn more money from me than if I download the song on iTunes. Bonus. For new artists, however, this is a bit more of a challenge. If you have the audience that a band like Guns n' Roses has, yeah, you can make money. However, if you get 1000 streams a month, that's only 7 bucks. And, the smaller the band, the less likely it will be streamed very often. So, obviously, it's a long term, cross your fingers and hope that you can make a modest sum from a song you worked darned hard to create kind of deal.

It's also a bit of a bonus to older bands. For example, I like The Pursuit of Happiness. But, face it, copies of 'Lovejunk' are no longer flying off the shelves in CD format, if it's even in print anymore. Given that, what do they have to lose by having their music streamed on Spotify? Any new revenue they can make off the music at this point is bonus.

Ultimately, it appears, still, that radio play is the golden ticket, with somewhere in the neighbourhood of 70 cents per play on terrestrial radio, and around a dollar for satellite radio going to the artist. That's a whole lot better, indeed, but, with radio losing ground to services like Spotify, that radio money is going to become a bit harder to get and these lower streaming rates are going to be the norm. 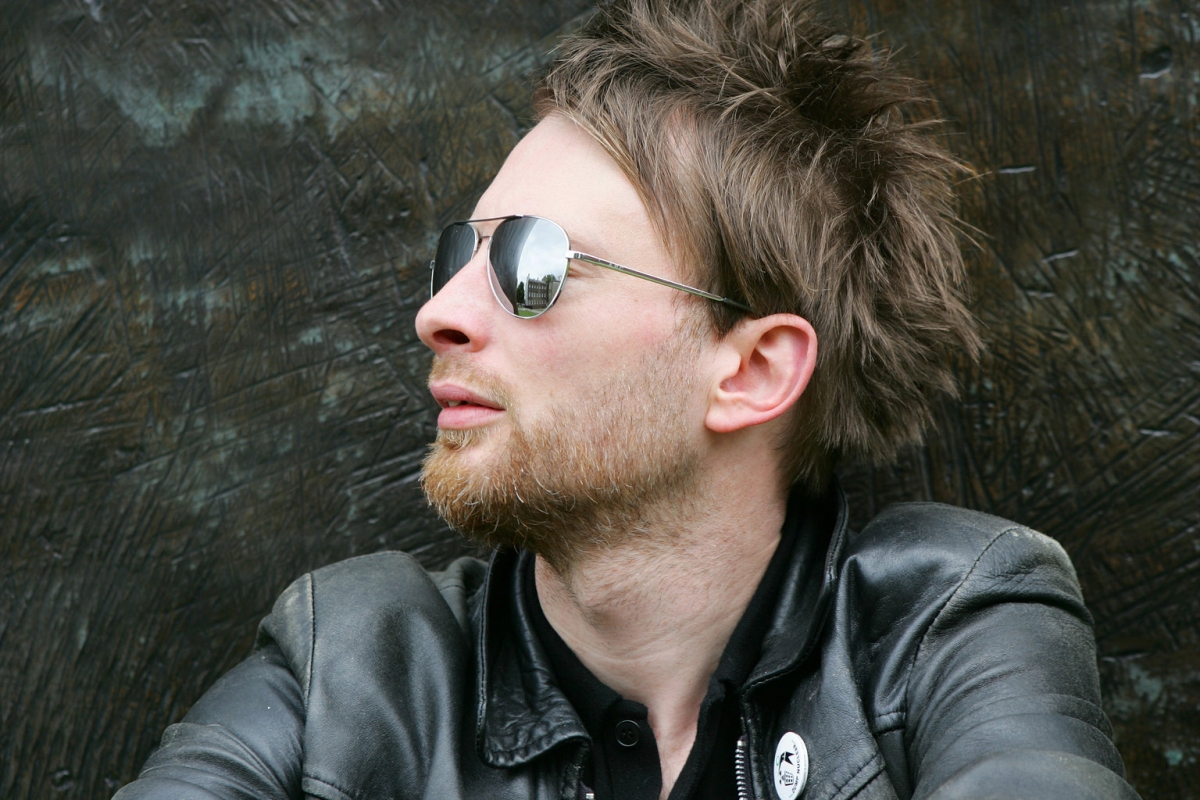 Artist revenue from Spotify is becoming a larger issue, with artists like David Lowery of Cracker and Rosanne Cash filling up my Facebook timeline with posts of disdain for the service. Tom Yorke of Radiohead doesn't recommend that younger artists get involved with Spotify. In protest of the low fees paid to artists, he pulled his Atoms for Peace solo project from Spotify. Radiohead's music, however, does remain on there, and is generating a decent amount of plays and therefore revenue. So, that was a partly nice gesture by Tom Yorke, in standing up for younger artists while still keeping his true cash cow alive and well.

Iggy Pop's recent revelation that he could not live on the money he gets from his music alone further brings to light the reality of pay rates for musicians these days. If someone as well known as Iggy Pop can't make a living off his music, who can? Oh, right, mega hit makers like Metallica or Lady GaGa can. Maybe Iggy just picked the wrong type of music to play? Maybe Iggy's fans are more savvy at illegally obtaining his music? The music industry is an unjust place, that's for sure!

So, now that Spotify is here, in Canada, the fun and games begin. What impact will this have on Canadian artists? Will it cut into album sales? Will the service be a raging success? Will Canadians embrace Spotify? Well, this Canadian has. There is a certain level of guilt knowing that artists aren't paid much when I use the service, but they are benefiting more than if, say, mp3s of their music were to, shall we say, accidentally find themselves onto my hard drive -- and that makes me feel somewhat better. I would much rather a situation where I can get affordable access to music that still gives artists revenue, than completely ripping off artists all together.