JFL42 Reviews: Seth Meyers and 'The Smartest Man in the World' Podcast

The Late Night host may not be primarily known for his skills as a stand-up, but it wouldn't be fair to discount Seth Meyers one bit, as he proved to a hot Saturday night crowd at the Sony Centre. One only has to watch Meyers' A Closer Look segments on his show to see that he's exceptional at making his points with supreme skill, and while I was curious to see how he would transition that to the stage, I felt foolish for even questioning him by the end.

When given the freedom to get into more personal matters, like the birth of his sons and his relationship with his wife, he's got the poise and professionalism of a seasoned comedy vet, coupled with the genuine heart and relatability that some of the staunchier comedy bigwigs may lack. If he wasn't pre-occupied with hosting a late night talk show, it wouldn't shock me to see him transition into one of the best comics working today. 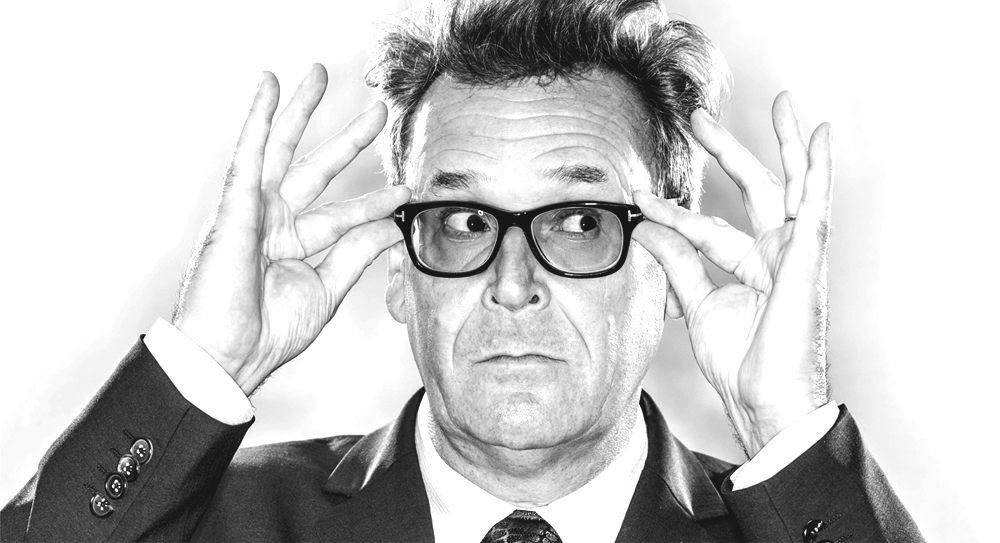 The Smartest Man in the World

It's not very often that you go to a show and a performer makes an active point to go into the audience and shake hands with literally every single member of the crowd. Greg Proops clearly knows that in a festival setting like JFL42, odds are good that a few people may see him as a dice roll at his normal headlining shows, but it's truly the hardcore fans who come out at 2:30 PM for a live podcast recording.

The Smartest Man in the World is Proops' open forum for whatever may be relevant and pressing on his mind that week, and this edition saw him tackle the very serious state of the Republican Party, specifically its deep-rooted sexism and the Supreme Court nomination of Brett Kavanaugh. With fire and fervour, Proops held nothing back as he laid bare his thoughts on the disastrous state of the GOP, and kept the afternoon audience of his fans and followers at full attention.

Amazingly, given the grim subject matter, Proops was still more than capable of getting some genuinely great and cathartic laughs out of the crowd. Leading off with riffs based on the many gifts (mostly vodka) he received from audience members also helped put everyone in the room on Proops' level, and made for not only a very funny, but extremely enriching experience. You can hear for yourself when the podcast drops this Monday.