Lovable weirdo and favourite of Winnipeg's Oddblock Comedy Festival, Matt Braunger injected a serious amount of fun and energy into what had been a pretty dreary day in Toronto. Even the extreme humidity in the venue couldn't slow him down, though he didn't hide the fact that it was certainly trying.

The charisma and all-around playfulness of Braunger's act belies the good-hearted person below the surface. It's always nice to see someone able to bring to light the creepier, sadder, and often toxic elements of life, while also being an unabashed cartoon character with their voice and mannerisms.

Braunger has the innate skill to get a laugh out of me with little more than a look, and that's something you simply can't teach. Definitely worth checking out in the rest of his run. 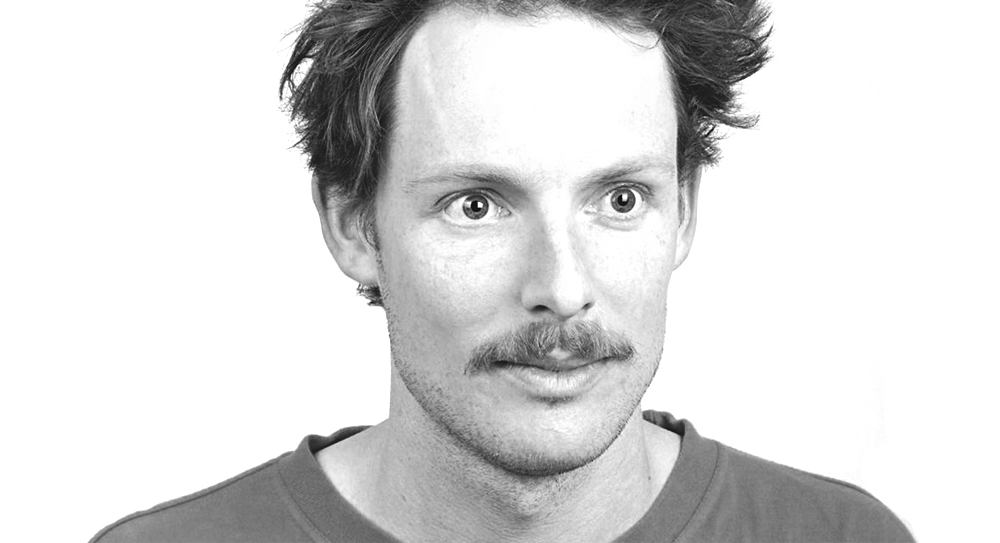 I'd previously only really been familiar with Guy Montgomery from his podcasts, as one half of the podcast Worst Idea of All Time and one fifth of Till Death Do Us Blart. I was very pleased to see that his act was structured very similarly to a Fringe show, under the title of "Guy Montgomery Doesn't Check His Phone for an Hour", which explored his addiction to technology and his recent transition from New Zealand to New York City.

Format aside, he was not so strictly bound to the narrative that he didn't allow himself to deviate to fun asides, like his previous time living in Toronto and numerous attempts in the past to play the Rivoli. It might sound odd to a non-comedy person, but Montgomery's hour was truly an hour: no opener, very impressively structured, very polished, and exceptionally punctual (I won't spoil the gimmick of the show, but that matters).

Sometimes at JFL42, you see a number of performers polishing up material to get ready for a special or show, or see them just prior to them recording one, and so kind of just see them go through the motions with material they're not fully engaged with. Montgomery's show is clearly his best stuff, in its best form, and what is likely the best time. Very impressed, and very happy I got to see it.

Passes and individual tickets for JFL42 -- which runs September 20-29 in venues across Toronto -- can be found at jfl42.com/choose-your-pass. Matt Braunger and Guy Montgomery both have more shows for the rest of this week.