I Know Who I Am spends its first five minutes establishing its premise by listing comedian Damon Sumner's bona fides as a good guy. The album is immediately welcoming and it's easy to understand why Damon can be found on Sirius XM, his YouTube channel Better Dad, or making the weather funny on The Weather Channel's "Weather Gone Viral"; he is charming from the start and is a person you immediately want to listen to. A touring comic who calls Atlanta his home base, he's literally done comedy around the world: cruise shows, comedy festivals, and as one of the comedians who opened Mainland China's first dedicated comedy club (Kungfu Comedy Club).

Immediately affable, I was drawn into Damon's album by its relatability and surety in his place in the world. He's a father, a guy who's friends with his mom on Facebook, and someone who admits to the changes that come with age. The album is an exploration of age and change. As an elder millennial and an optimist, Damon's album contains an upbeat realism that's a refreshing change of pace from some of the darker and more cynical comedy available. 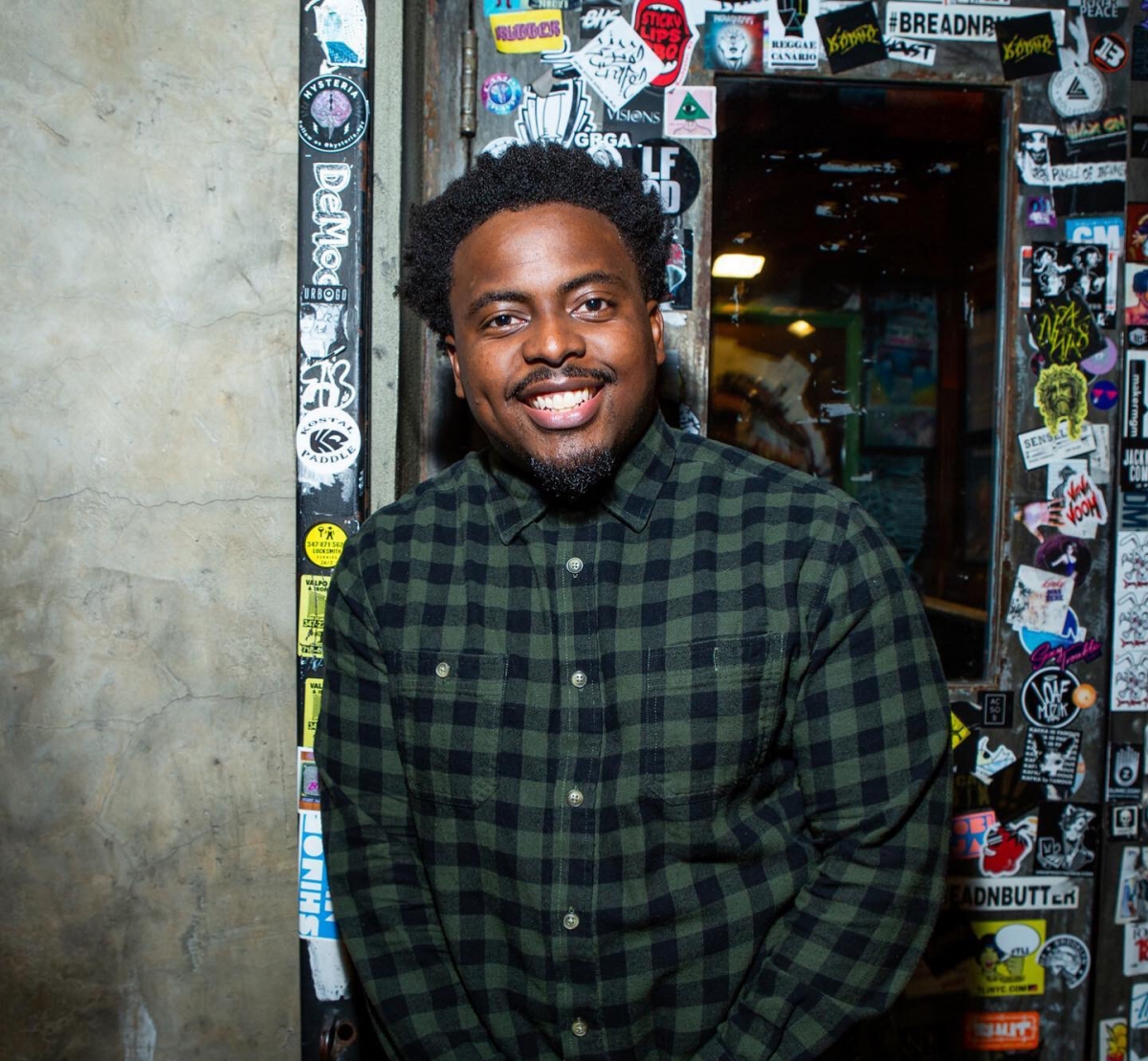 I Know Who I Am is laced with personal asides and observations that are surprising and hilarious, like the fact white people don't wash their legs. At first, I thought "nonsense", but then I reflected on the last several years of showers and I realized I had just learnt a profound truth! Personal stand-out bits include "Candy Door to Door" (the one bit that flirts with darkness), "Skydiving", and "Afraid of the Dark", though as a middle-aged person I feel very called out by "Getting Older". That said, his reflection on "the shake" made me feel seen and not alone.

My favourite parts of the album, though, were in fact the ones I had the least real-life experience with, and those were where he talked about his children. This was a father whose love of his children was undeniable in its tenderness, but at the same time he didn't hold back that kids (even your own) can be scary as all get out. He recounts the ups and downs of being the dad and how even if you love them, your kids can be scary and smelly. While this was the material that I – as someone who is childless – had the least connection to, it's some of the material I enjoyed the most because his connection to the material was so strong. It was never mean, but it was clear-sighted and funny.

Ultimately the album speaks to the truth of its title: Damon Sumner is a comedian who knows who he is. He's a son who loves his mom, he's a dad who loves his kids, and he's an incredibly funny comedian. The album was a real treat, and I look forward to one day hopefully seeing Damon perform live because now I have a taste for his material. Like a kid selling candy door to door, I want more.

Be sure to stream or purchase I Know Who I Am here and check out all the other things Damon has going on at www.damonsumner.com.

Tags: Damon Sumner, I Know Who I Am, Atlanta, The Weather Channel, stand-up comedy, comedy review