The Melodic Monkey Awards: Our Top Music of 2009

Tonight, the music world celebrated the 52nd Annual Grammy Awards, which we covered on our site. But as we did last year, we're pairing up our annual awards for the best in music along with the industry's awards. Last year, we just gave you a list of our favourite albums, but from this year onward, we're breaking things down into categories, complete with our nominees and winners, much like the awards shows themselves.

While some of our nominees and winners were also recognized by this year's Grammys, we hope that we can also give some love to what may have been overlooked albums and songs. Things may lean a bit towards the indie side of things, but hey, ShowbizMonkeys.com is an independent website, and we like the underdogs. Except in the case of Jay-Z -- we like him fine, even though he's worth a trillion dollars and wins every other award! What can we say, the guy knows what he's doing.

Anyway, onto the winners... 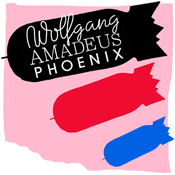 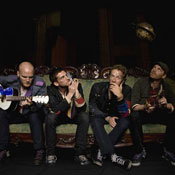 Rock Album of the Year 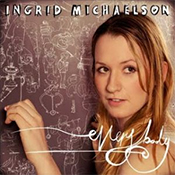 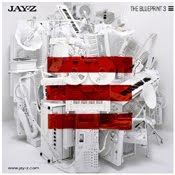 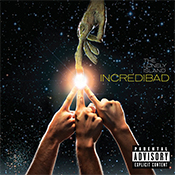 I think it is safe to say that we love Phoenix.

For shame, you damned dirty apes. For shame.

Personally, I think that's the proudest accomplishment of this little exercise. We bow not to the whims of Bono and his stained-glass eyewear.

LOVE that song by Muse "uprising" !! Wow, Phoenix sure did well didn't they?! :)