The annual SiriusXM Top Comic competition once again had its finals as part of JFL42 on Thursday night, with 10 comics competing for the top spot and a $25,000 prize. Hosted by SiriusXM host Ben Miner, the finalists were preceded by last year's Top Comic winner, Chanty Marostica, and the night was headlined by veteran stand-up DeAnne Smith.

The eventual winner -- chosen by a combination of audience vote and judges' choice -- was Toronto comic Adam Christie, with Vancouver's Sophie Buddle and Ola Dada taking home co-runners up spots. Below are some highlights from the show: 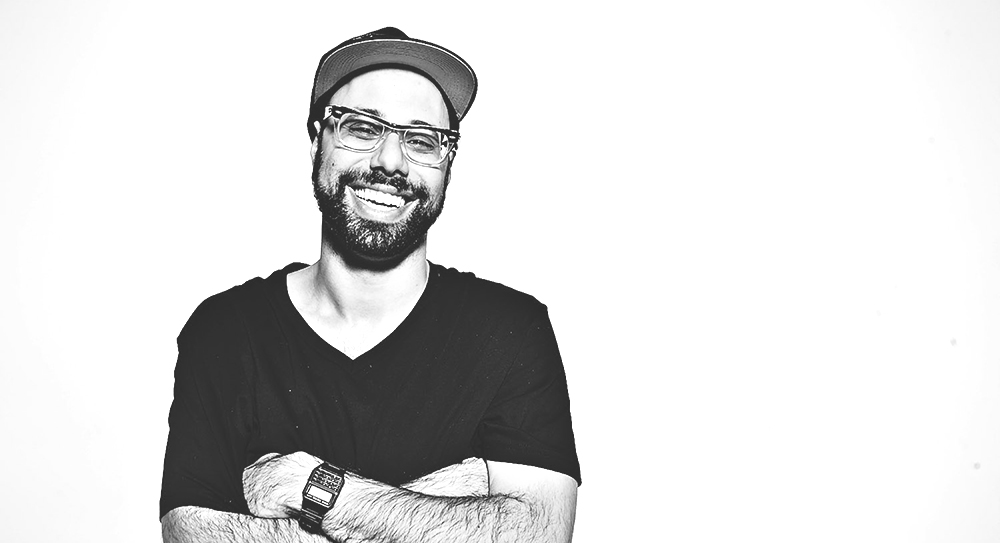 Fresh off his Juno win this spring for Comedy Album of the Year and a co-starring role on the Hulo/Crave hit comedy Ramy, Windsor's Dave Merheje played to a packed house at The Royal in Toronto on Friday night. He started the show riffing about his old roommates (and a missing banana), but most of his material centred around either his dad or his own struggles with figuring himself out as he pushes 40.

Merheje has always been an energetic performer, even dating back to his MTV Canada days, but as he gets older he's found a way to focus that energy to hit every punchline out of the park. His physicality on stage is still a big part of his act, but it feels way less nervous and much more refined and purposeful. It's likely tough for someone coming off such a great year to headline a theatre show in the city they honed their comedy chops, but Merheje pulled it off like the veteran comic he is, and his set flowed nicely through to a final story about his dad's frustration with "Santa Claus".

On stage, Merheje effortlessly jumps between quiet, almost-trailing sentences and incredible intensity, and that rollercoaster ride is part of the fun. His wordplay can sometimes surprise you, but the way he can relate to the crowd -- whether it's opening up about his own insecurities or his dad's ridiculousness while growing up -- elevates his work beyond simply an entertaining delivery. Merheje may have had one of the more successful years for a Canadian comic in quite some time, but it was clear from Friday's show that there's lots more to come. 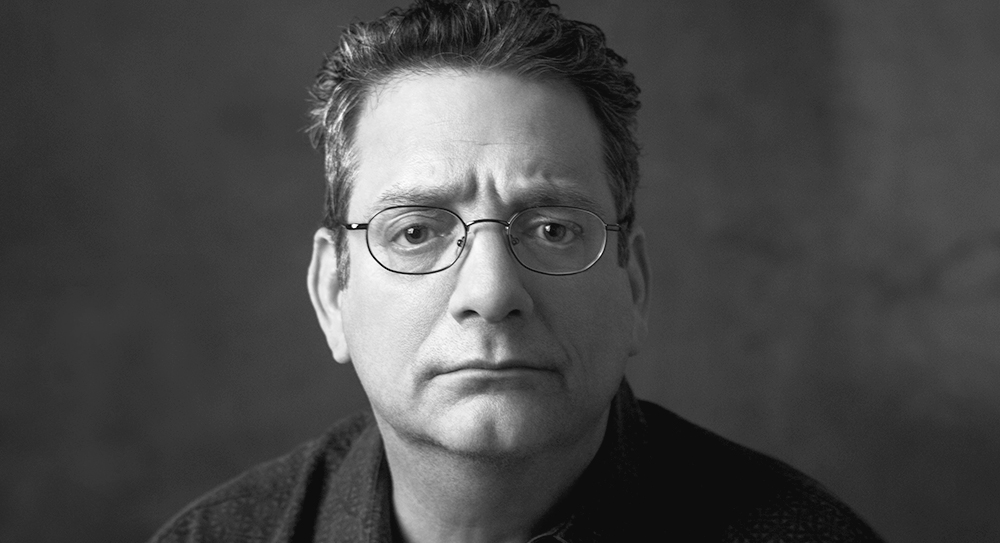 Andy Kindler's late-night collection of the festival's best alternative voices is always a highlight of JFL42, much like his long-running version at Just for Laughs in Montreal. The Friday night show, which started at nearly 12:30 AM, included sets by Toronto's Foad HP, Hoodo Hersi, and Chris Locke, as well as Vancouver's Sophie Buddle and New York-based Dan Soder.

Every comic had the audience in stiches, which is great when a bill has 5 comics and a host doing material. Kindler, of course, is the master at somehow getting laughter out of a thin premise or missed punchline, but it's even sweeter when he throws in a brilliant one-liner or tag in the middle of the self-deprecation. He'll get as many laughs from a bit not going as planned as most comics are able to get from hitting every note perfectly, and the Second City crowd was in on the faux-hacky style Kindler brings right from the top of the show.

The Alt Show is a place where comics can be their silliest and most out-there. Chris Locke, someone who can elicit the biggest laughs from just a single sound or hand gesture, is built for a show like this. At one point, he took audience call-outs for what sound effects to do, and the turn his "garden house" sound effect took was brilliant. And even though I've always enjoyed his comedy, from what I've seen of Dan Soder prior to this set, I wouldn't have guessed that he'd be a great fit for the weirdness of the Alternative Show. But his goofiness and vulnerability shone through, and in my opinion, he had the best set of the night.