Kurt Metzger's (@kurtmetzger on Twitter) hilarious new stand-up special, White Precious is a refreshingly dark and misanthropic way to spend an hour. Fans already familiar with his popular podcast, Race Wars will not be surprised by the candidly abrasive tone. Metzger gets away with this material because it is also intelligent and thoughtfully conveyed. Undoubtedly, Kurt Metzger is one of the most underrated names in comedy. 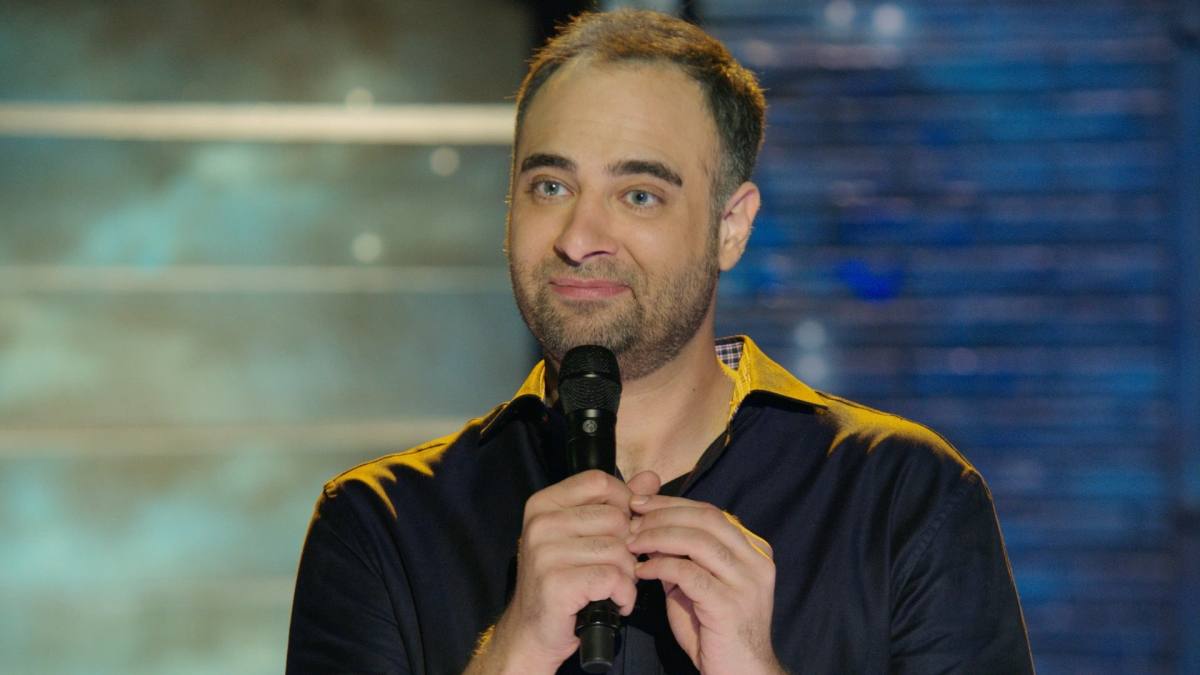 White Precious, Metzger's first one hour special has many highlights, including a pest infestation story, that is as funny as it is weird. I won't spoil the nickname that Metzger gives himself but that alone is worth the price of admission. The titular track is one of the funniest things I've heard this year. A true story of an unlucky encounter on the streets of New York city that turns sour rather quickly. A perfect example of why, as Metzger says, "You don't have to be nice to people."

A down side for Metzger is that the thing that makes him so funny is the very thing that could prevent him from crossing over into the mainstream. His act is gleefully offensive, taking comically successful stabs at every taboo subject from rape to Autism. His curmudgeonly demeanor translates on-stage into an undeniable likability. It's when he gets into the rough stuff that he becomes an acquired taste, seeking an audience with a more refined comedic palette.

Is there a topic so sensitive that a joke could not be written about it? I would say, no. But I'm not naive enough to believe that the entire world would agree. The sad truth is there are audiences that would blanch at the mere mention of issues of race or even drug use. It is when those topics are handled skillfully that they work best. Prime examples can also be found on the brilliant Inside Amy Schumer to which Metzger is a contributing writer.

Not to make White Precious sound dour or pretentious. Metzger wisely realizes that silliness is as important as cleverness. Look no further than his riff on why Alaska is a terrible place to live. Hardly a logical argument but it's one of the most amusing moments on the album. Stick around for the "Fun Fact" about Alaska that Metzger reveals at the end of this track. Horrifying and very funny.

Thankfully, there is also cleverness. Whether it be pointing out the arrogance of children raised in Manhattan or the finest one-liner of the year, a joke about how school yard bullies have changed since he was young, Metzger is a comedian on the cusp of commercial success. It's no surprise that he appears in that infamous Louie episode with the blonde haired heckler, sat in the shadows amongst a murderer's row of comic minds like Hannibal Buress, Myq Kaplan and Todd Barry. That honor is not given thoughtlessly.

White Precious is the best new comedy album of 2014 and still, it only displays a mere fraction of Kurt Metzger's talents. Keep an eye on him.